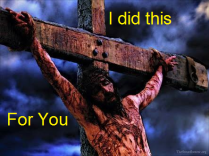 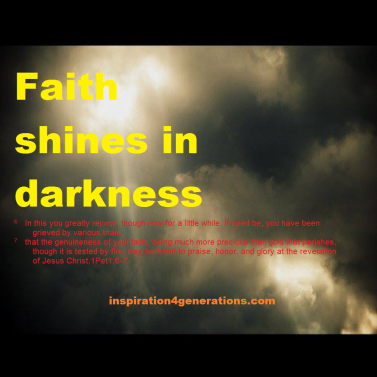 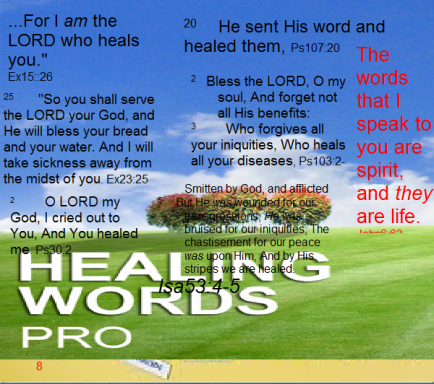 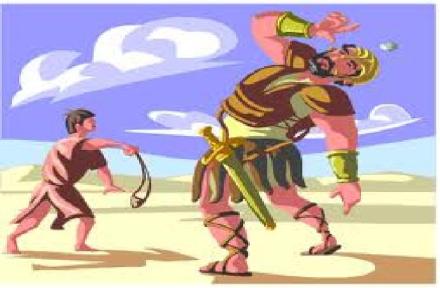 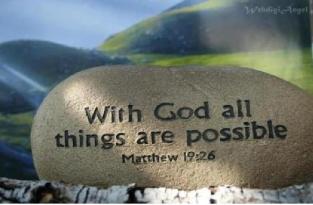 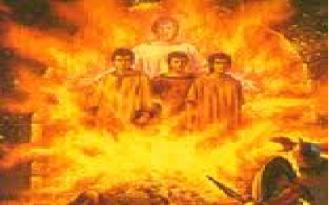 Your Faith Response to the Word, will determine what you get .
The woman with blood issue
Heard about Jesus and went out;
Believed her beliefs and doubted her doubts.

She defied legal exclusion;
And social quarantine
And family desertion
And financial strangulation
And the discouraging crowd.

But she kept going and saying: “If I can but touch the hem of His garment, I shall be made whole.”
She encouraged herself like David until she touched Him with touch of faith and took her healing by the force of faith.
Her faith made her whole-not Jesus’.

Seeing Jesus walking on water, Peter dared: “Master if it’s You, ask me to come”
Jesus said, “Come!”
and on that Word he left his comfort zone- the boat -and walked on water.

Abraham was told to leave his comfort zone to a place he would be shown.
He left immediately and he came to the place-Canaan. (Gen12)

The man with withered hands listened intently to Jesus preach and his faith was stirred.
Jesus knew and said “Stretch out your hands” He did and was healed. (Luke 6:6-11)

Similarly Paul was preaching in Lystra and there in the congregation was a man with a similar condition. Notice the man’s response and the result.

And in Lystra a certain man without strength in his feet was sitting, a cripple from his mother’s womb, who had never walked.9 This man heard Paul speaking. Paul, observing him intently and seeing that he had faith to be healed,10 said with a loud voice, “Stand up straight on your feet!” And he leaped and walked.11 Now when the people saw what Paul had done, they raised their voices, saying in the Lycaonian language, “The gods have come down to us in the likeness of men!” Acts14:8-11

King Jehoshaphat and Judah were besieged by enemy forces out-numbering them 100:1.
They prayed and fasted and heard and word of prophecy: “Fear not…tomorrow go out against them. You will not need to fight. The battle is not yours but the Lord’s.”
They obeyed without delay and praised the Lord as they went.
God ambushed their foes and they started fighting against themselves and self-destruct, leaving behind spoils so much that it took three days to gather. (2Chro20:15-25)

Moses and his people after leaving Egypt on their way to the Promised Land came face to face with the red sea and looking back saw a fierce enemy forces breathing down their necks. Whilst   others panicked, Moses encouraged them and inquired of the Lord. The Lord responded, telling him to use what he had-his rod. It seemed a ridiculous instruction. But when he obeyed it brought about the parting of the sea and they walked on dry ground.
The miraculous came by obey what seemed ridiculous. (Ex14:12-30)

Thank God he had people around him who counselled him to respond positively to the Word.
He did and went and dipped seven times and came back up with skin like that of a baby.
Blind Bartimaeus was sitting on the side of the road, begging for alms and suddenly heard the commotion around him. On enquiring they told him it was Jesus-the Healer and Miracle Worker, passing by. (2Kings5)

Bartimaeus would not let his miracle pass him by and he raised his voice “Jesus, Son of David, have mercy on me.”
The disciples tried to silence him but he shouted even louder and got Jesus’ attention.
He told them to bring him. They did and He asked him, “What shall I do for you?”

There were ten lepers who also defied quarantine and societal stigma and approached Jesus for healing. This time Jesus told them to go and show themselves to the priest.
It seemed a ridiculous instruction but they obeyed. And as they went, they received their sight. One of them came back to give thanks.
The widow of Zarephath was instructed to feed the prophet from her last meal. She obeyed and God supplies all her needs. (1Kings 17)

Philip was having a revival in Samaria; miracles where happening everywhere. Then the Holy Spirit told him to “Go to a desert.”  Acts8:1-8,26 He obeyed and went and met with the Ethiopian Eunuch, witnessed to him, led him to Christ and got him baptized. He in turn went to spread the gospel in Africa.

Paul and Silas were instructed to go to Philippi. They got there and were arrested and beaten brutally and imprisoned, their hands and feet in straight-jackets.
But at midnight instead of complaining, they prayed and sang praises aloud to God.
God so enjoyed the aroma of their song and revelled in their faith that He sent an earthquake that rocked the foundations of the prison and set them free. Their chains fell off and the Prison warden and his household came to believe as a result and were baptized. There was feasting and joy unspeakable. (Acts16:23-32)
Your response to the Word matters.

Peter, after denying Christ three times as was predicted, was devastated. He thought it was over for him. But after the resurrection of Jesus, He came and reassured and restored him three times.
Peter, on the strength of that word, bounced back and on the Day of Pentecost preached a powerful, passionate, fiery and anointed message that led to the salvation about three thousand.
Jesus was in town and the centurion went to him about the healing of his servant who was sick and at home. (Acts2)

Jesus wanted to go with him but the centurion said there was no need for Him to come: “Just speak the Word only, and my servant will be whole.” What an attitude to the Living Word! Jesus commended him for his faith and told him,” According to your faith, be it unto you.”
He went home and found his servant well.  (Matt8:5-10)
In contrast, when He went to His home town, they took Him for granted and were cynical and limited His power because of their unbelief. He only healed a few there. (Mark6)

When the people recognised the anointing on Peter and brought out sick people along the route he would pass by, believing that his shadow touching them would be enough to heal them, that was what happened, those who agreed to subject themselves to the ridiculous, obtained the miraculous
Your faith- response to the Word matters. (Acts5:15-16)

Today your response to this word you have heard in regard to that situation you face will determine if you come out of it or remain in it. The choice is yours.

19 I call heaven and earth as witnesses today against you, that I have set before you life and death, blessing and cursing; therefore choose life, that both you and your descendants may live; Deut30:19

16           Therefore it is of faith that it might be according to grace, so that the promise might be sure to all the seed, not only to those who are of the law, but also to those who are of the faith of Abraham, who is the father of us all17 (as it is written, “I have made you a father of many nations”) in the presence of Him whom he believed — God, who gives life to the dead and calls those things which do not exist as though they did;18 who, contrary to hope, in hope believed, so that he became the father of many nations, according to what was spoken, “So shall your descendants be.”19 And not being weak in faith, he did not consider his own body, already dead (since he was about a hundred years old), and the deadness of Sarah’s womb.20 He did not waver at the promise of God through unbelief, but was strengthened in faith, giving glory to God,21 and being fully convinced that what He had promised He was also able to perform. Rom4: 16-21

6 But without faith it is impossible to please Him, for he who comes to God must believe that He is, and that He is a rewarder of those who diligently seek Him. Heb11:1,6

6      In this you greatly rejoice, though now for a little while, if need be, you have been grieved by various trials,7 that the genuineness of your faith, being much more precious than gold that perishes, though it is tested by fire, may be found to praise, honor, and glory at the revelation of Jesus Christ,1Pet1:6-7

32   And what more shall I say? For the time would fail me to tell of Gideon and Barak and Samson and Jephthah, also of David and Samuel and the prophets:33 who through faith subdued kingdoms, worked righteousness, obtained promises, stopped the mouths of lions,34 quenched the violence of fire, escaped the edge of the sword, out of weakness were made strong, became valiant in battle, turned to flight the armies of the aliens.35 Women received their dead raised to life again.

God is speaking. Are you listening? What has He said to you. Whatever He says to you, do it.

The mother of Jesus told those who had a problem at a wedding ceremony. They obeyed and their joy was full. The same awaits you as you obey.