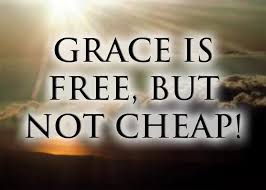 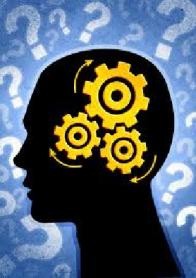 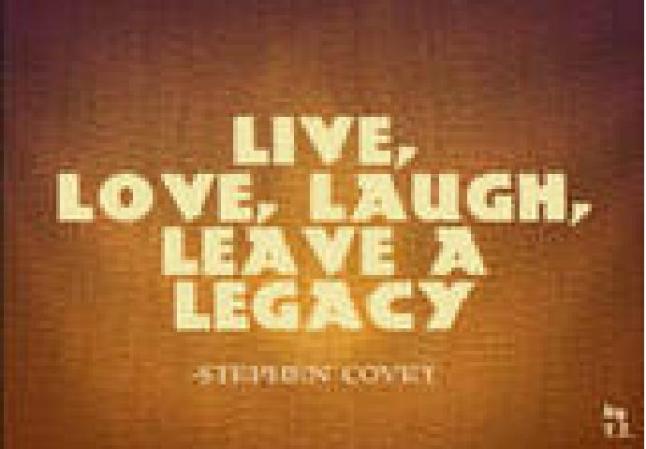 Christ paid the price and delivered all of us from the clutches and manacles of Satan and his cohorts.

13 He has delivered us from the power of darkness and conveyed us into the kingdom of the Son of His love ,

He did it for all- believers and none believers. The day you believed was the day you discovered and applied the cure of sin to your life.
So in God’s mind we have been reconciled to Him
and delivered from the power of darkness. Therefore whatever effect Satan has over anyone would arise either from ignorance or stubbornness of applying the medicine of salvation to themselves.
It is important that this deliverance is of no effect if one ignores it or refuses to accept what Jesus has already done. Such person can be suppressed, possessed or demonized because they have by default given the enemy power over them despite what Christ has done.

A New man, New species came into being when a person accepts Jesus as Lord. This man has the nature of God. He is a God-kind.
His Soul, made up of his mind, intellect, will and emotions however needs renewal, purging and extrication from the worldly mind-set.

This takes a process and requires studying the Word line by line-meditating on it day and night and not only saying it but practicing it. This not an automatic process. And so in this sense even the man who has been born again can be hindered and limited in direct proportion to how he is surrendered to the word of God.
2 And do not be conformed to this world , but be transformed by the renewing of your mind , that you may prove what is that good and acceptable and perfect will of God.
Ro12:2
The Romans Paul was writing to were believers and so were the Ephesians.

The Corinthians were acting like babes because of their unrenewed mind.
3 for you are still carnal. For where there are envy , strife , and divisions among you , are you not carnal and behaving like mere men?
1Cor.3:3
Jesus Himself said ”
32  And you shall know the   truth , and   the truth shall make you free.” John8:32
It is the truth that you know that makes you free. And your true knowledge of the truth is demonstrated by the extent to which we walk and work what we know. This is beyond ‘head knowledge’ but a ‘heart-knowledge.’

We have an enemy who has come to kill, steal and destroy. But Jesus came to give us life in its fullness.
John10:10
God’s people  are destroyed when they lack true knowledge-heart-knowledge, where work and walk the word , beyond their feelings, emotions what people say or what the Fleshly nature or emotion or the world or Satan and his cohorts say or present subtlety says.

Jesus said, ‘My sheep hear my voice.’ He also said, ‘If you love me keep my commandments.’

If you do not do the word, you will be like a man who looks at the mirror and immediately forgets what he saw.
The god of this age is busy in his mission of holding people in bondage and slavery.
Yes, they have been set free but they are still held down because of ignorance. It is like those who remained slaves even after the abolition of slavery because they were unaware of the ‘done deal’.

4 whose minds the god of this age has blinded , who do not believe , lest the light of the gospel of the glory of Christ , who is the image of God , should shine on them.
1Cor4:4

So is deliverance a done deal?

Deliverance of the spirit is a done deal for all who accept it and apply it to themselves.

Soap is useless it is used.
In regard to the mind, even those whose spirits have been delivered still need to renew their mind by the Word of life, the truth, the light. And this is life-long, never automatic and we go from glory to glory in this respect. It possible to have our mind renewed in one area of life whilst been babes in other areas. But God’s mind is for us is to grow up and be mature in all areas.
2Pet3:18
1Pet2:2
There is no doubt that God has given us all that pertain to life and godliness but this is through the knowledge of Him.

3 as His divine power has given to us all things that pertain to life and godliness , through the knowledge of Him who called us by glory and virtue ,
2Pet.1:3

We can do all things through Christ who strengths us.Phil4:13
He is working in us both to will and to do according to His good pleasure.

God has certainly done His part by sending Jesus to come and die and deliver us but the extent to which we benefit from it depends on our knowledge of Him and the extent to which we apply that knowledge in all the areas of our lives.  And remember that in all  these areas we can go from glory to glory. That is why we need to add to your faith virtue, to virtue knowledge,6 to knowledge self-control, to self-control perseverance, to perseverance godliness,7 to godliness brotherly kindness, and to brotherly kindness love.8 For if these things are yours and abound, you will be neither barren nor unfruitful in the knowledge of our Lord Jesus Christ. (2Pet1:5-8)