You Are Valuable To God 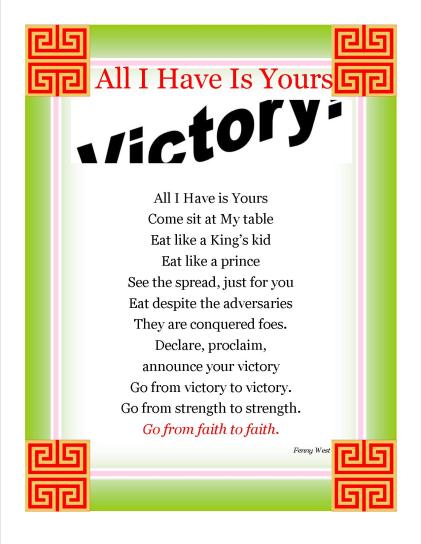 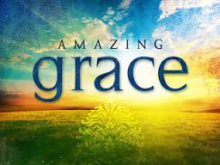 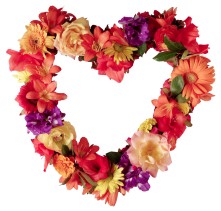 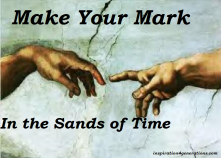 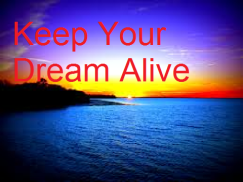 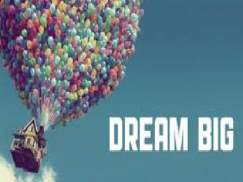 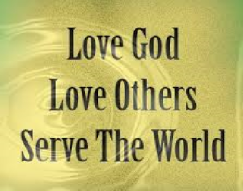 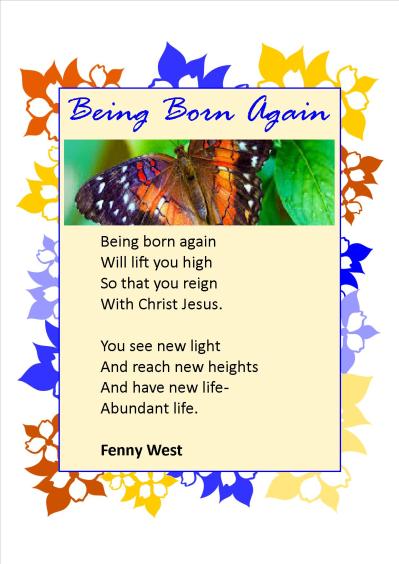 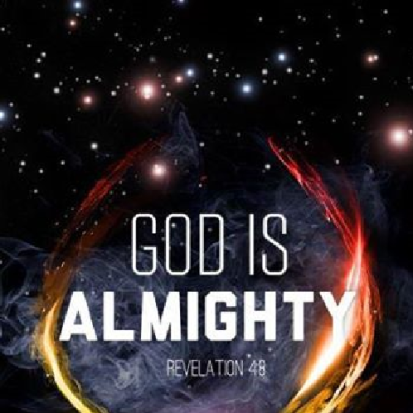 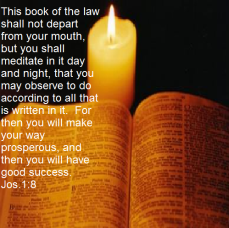 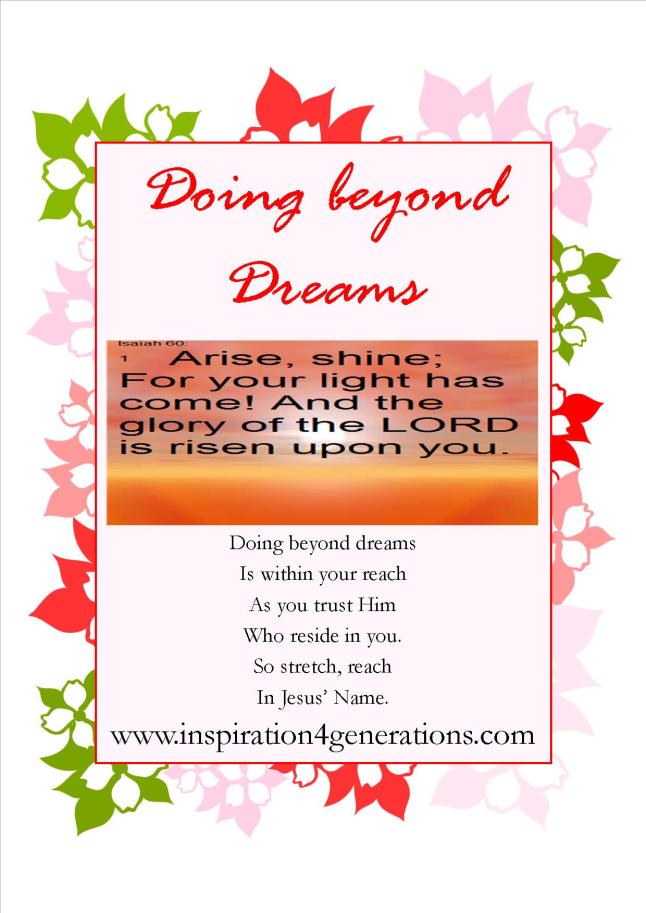 You are valuable to God
And created in His image.
Pay attention to His Word
And you’ll see your destiny.

Now make the most of it.
Now maximise your potential.

You are valuable to God
He created you for good works He foreordained.
He made you a co-worker with Him.
He made you an apple of His eyes.
He made you a priest and a king.
He made you a light of the world just as He was and is the light of the world.
He made you a saviour even as He is the Saviour of the world.
So go and shed your light.
Go and make an impact.
Go as His hands and feet.
Go as His voice.
Go as His representative.
Go as His ambassador.
Go to your Jerusalem.
You to your Judea.
Go to your Samaria
And then to the uttermost of the earth.
Go to the highways and byways.
Leave no stone unturned.
Go like the woman at the well.
Go like the mad man of Gadara who became an evangelist to ten cities-Decapolis.
Go like the Ethiopian Eunuch who went back with the Good News and spread it to Africa.
Go like the four lepers who went to tell others about the bread they received.
Go like Peter to the house of Cornelius and there was a household salvation.
Go like Joseph and fulfil your destiny.
Go like the three Hebrew exiles in Babylon, who honoured God and lived by faith even when their lives were on the line and changed the decree of the king and brought glory to God.
Go like Daniel, who distinguished himself in a foreign land and was used mightily and glorified His Maker and was entrusted with the end-time prophecy and was instrumental to the fulfilment of a prophecy in abeyance.
Go like Peter on the Day of Pentecost who preached so fiery and passionately that about 3000 were

Saved.
You are valuable to God especially in these end-times. You are God’s finest wine in the last time.
So stand up and be counted.
Arise and take your rightful place. Arise, shine!  It’s your time. It’s your season.
Yield a great dividend for your God. Eye has not seen. Ear has not heard, neither has the mind comprehended what God has in store for you.
Yield to the Holy Spirit and He will do exceeding abundantly, far above what you can ask or think or even imagine, according to the power at work in you.

You are valuable to God.
There is more to you than meets the eye. See yourself as God sees you. Do not demean what He has esteemed. You are unique and a masterpiece.

You are valuable to God!