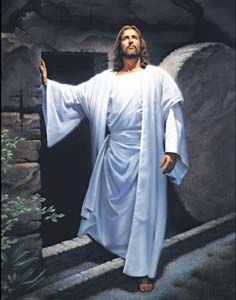 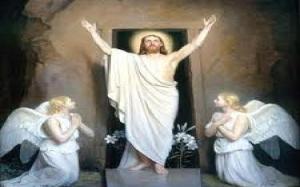 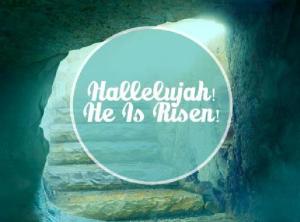 Christ Conquered for Us

In the Battle of Waterloo,

Defeated by the Duke and Co.

At Calvary too this was so.

Because His Kingdom has come.

were trounced with ignominy,

The battle and war was won.

And it was all because of the Son.

So In Christ I am a winner.

In Christ I am an overcomer.

Yes, regardless of what I see,

The battle is won

and I have overcome

because of the greater One

15 Having disarmed principalities and powers , He made a public spectacle of them , triumphing over them in it. Col2:15

4 You are of God , little children , and have overcome them , because He who is in you is greater than He who is in the world. 1Jn4:4 4

For whatever is born of God overcomes the world. And this is the victory that has overcome the world, -our faith. 1Jn5:4

28.And we know that all things work together for good to those who love God , to those who are the called according to His purpose. God’s Everlasting Love  31 What then shall we say to these things? If God is for us , who can be against us? 37         Yet in all these things we are more than conquerors through Him who loved us.38 For I am persuaded that neither death nor life, nor angels nor principalities nor powers, nor things present nor things to come,39 nor height nor depth, nor any other created thing, shall be able to separate us from the love of God which is in Christ Jesus our Lord.